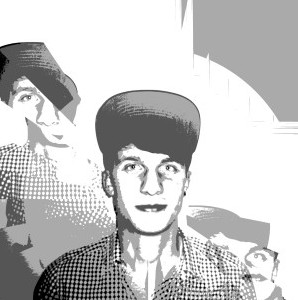 Hans Philippsen, by civil name Philipp Hanf, started his musical tenure in summer 2010. At that time he still produced with his best buddy Chronisch Komisch as „Roundabout House Bros“ tracks in the Dance-/Electro genre.
At the end of 2011, their musical collaboration ended, and Philipp started his career as solo artist under the synonym Hans Philippsen. Since then one could classify his dynamic tracks in the Minimal/ Tech  – sector of techno music.
After his forthcoming A level exams in spring/summer 2012, the 19 year old artist is looking forward to some free months of creative producing.

Hans Philippsen stands at the beginning of his musical tenure and hopes to build a basement for his upcoming development in the scene of electronic music by releasing his first EP at Addition Recordings.